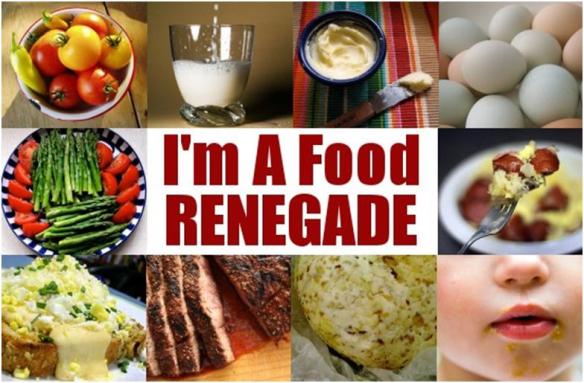 …and it’s another Fight Back Friday!

One thing that I hear from a lot of people is that they don’t make pies – well, because of the crust.

I always ask why – ’cause, honestly, I think the crust is a breeze! And well, it just always works. And well!

They say things like… it looks okay – but tastes awful! or, mushy pile ‘o sticky gook! or, something as all encompassing as, “It just doesn’t ever turn out!”

I think the fact of the matter is simply that folks are starting with a recipe that does no one any favors.

I have a pie crust recipe that will do you favors – lots of favors, and garner you cheers whenever you choose to share the fruits of your labor!

This is a pie crust recipe that came from my Great Grandma (referred to as GG on the corners of old recipes that were hers!) who was a professional cook. She really knew what she was doing, that GG!

So here, without further ado is GG’s Pie Crust.

So – that’s it. You’ve just made pie crust with minimal effort and it’s going to be FABULOUS. Seriously. I kid you not.

What I do – ’cause honestly – it’s a pretty sizeable chunk of dough you’ve got there – is I roll out as many crusts as I can from the recipe, put them in pie tins, and then freeze them. You can even layer them – putting waxed paper between each crust – and then put them in plastic wrap and store them for as long as a couple of months. Then – next time you need a pie crust – pull one out of the freezer and you’re set to go!

5 thoughts on “It Just Always Works”