I’ve admitted openly here before that I have a bit of an… :ahem:… soft spot, shall we say, for baby chicks, right?

Good – so no illusions going on here, right?

And honestly – it wasn’t like it was just an impulse buy or anything.

It was thought out!

And – well, 5 of the girls (the Speckled Sussex) were re-homed yesterday, so I HAD to get new chicks, right?

And who can blame me? 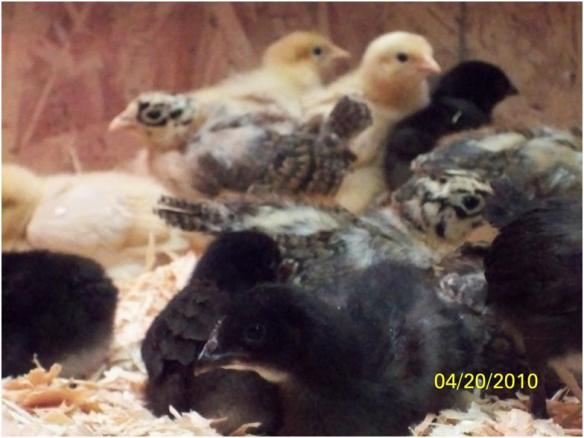 If they’d been looking at you at the feed store, you would have caved, too. 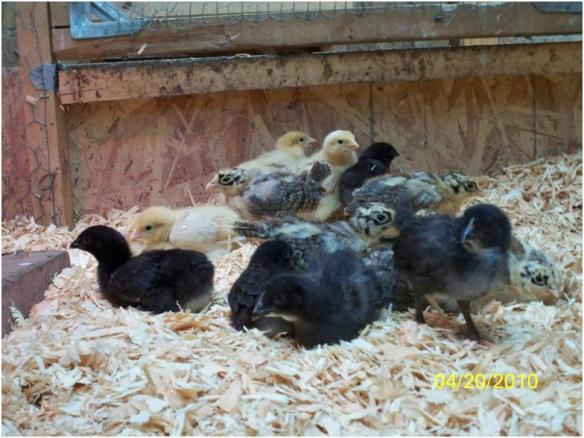 Who could leave the place without – oh, say – sixteen of the cutest little chicks ever? 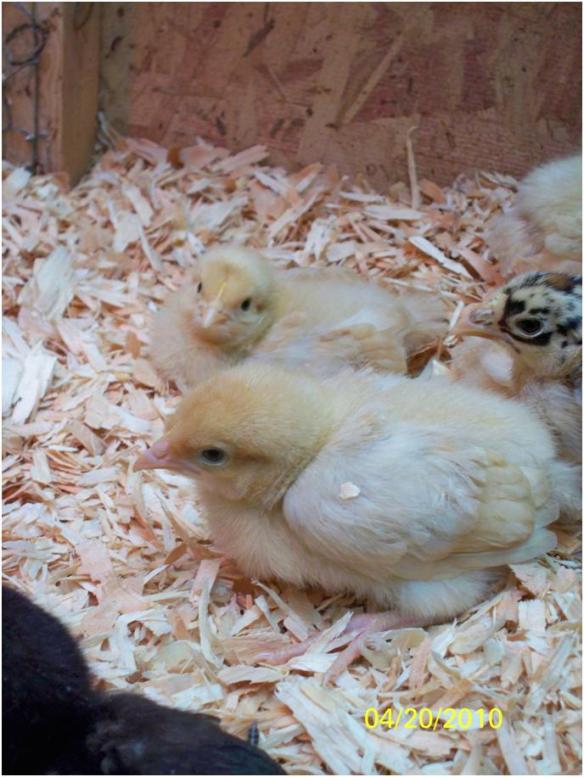 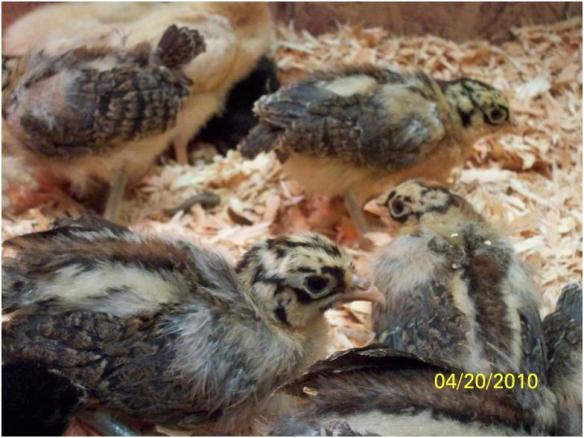 Six Sicilian Buttercup chicks… I was only going to get five, but that wouldn’t have been very nice to leave the one there all by herself, would it have been? 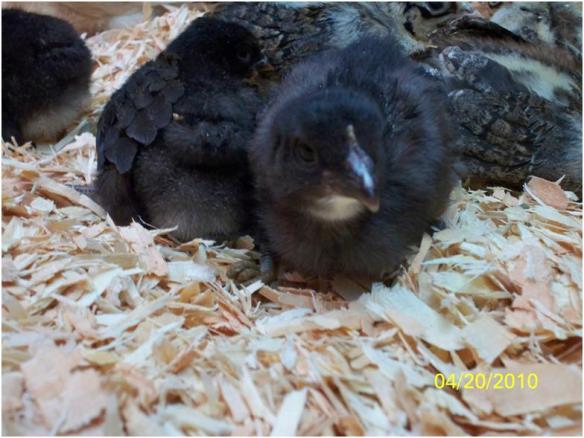 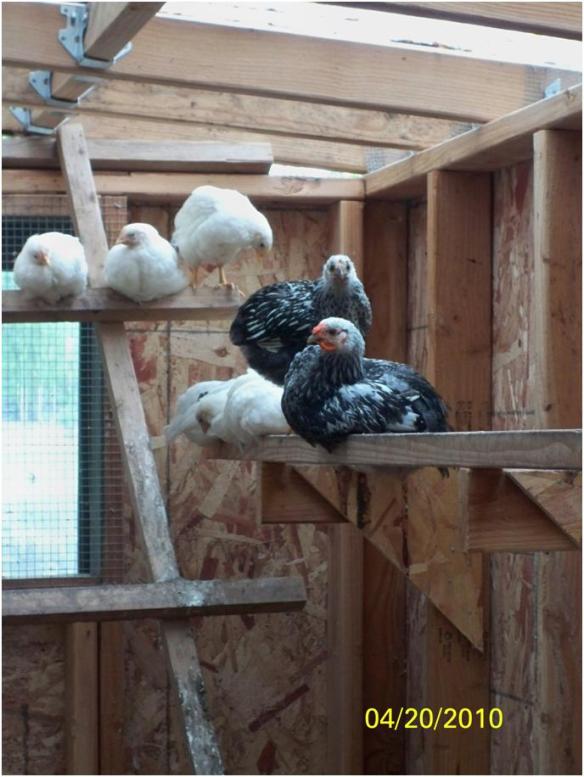 I don’t know that I’d call them the Welcome Wagon or anything. 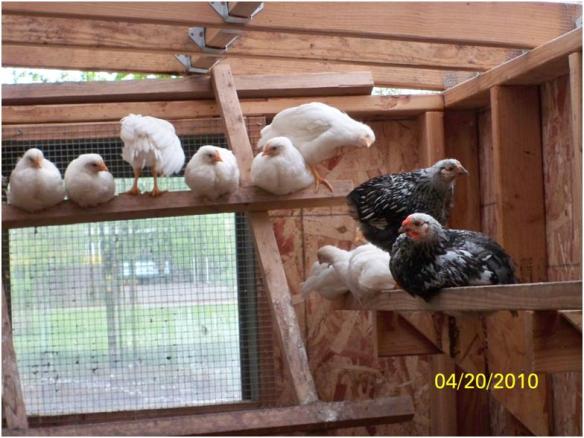 Honestly, I think maybe they were showing off or something – you know – how cool they are hanging out on the big girl roosts.

So – it’s not like I have to admit I have a problem or anything… Cause I don’t have one. I needed chicks.